BLAIR SOCCI is a Los Angeles-based comedian whom you may have seen on The Late Late Show with James Corden, MTV, Comedy Central, NBC, TruTV, E!, and Adult Swim. She was recently named one of Variety’s Top Ten Comics to Watch in 2022. Blair was also named one of Vulture’s “20 Comedians You Should Know in 2020”. Additionally, she was a breakout “New Face” at the prestigious 2017 Just For Laughs Festival. Blair was also the co-host of The Trevor Moore Show on Comedy Central and has been seen on Netflix’s Q Force, Comedy Central’s Fairview, Adult Swim’s Hot Future, Good Morning Pickles! on FXX’s Cake, and in the Aqua Teen Hunger Force movie. She frequently tours with Ron Funches and Anthony Jeselnik. Catch her in the upcoming movie, Drug Store June, out in 2023. 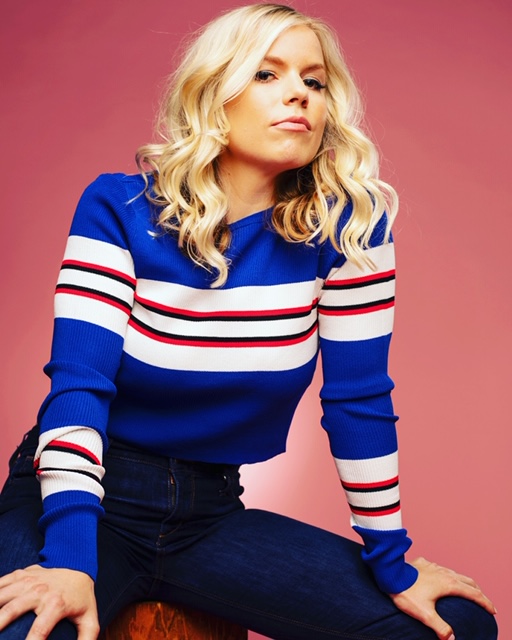